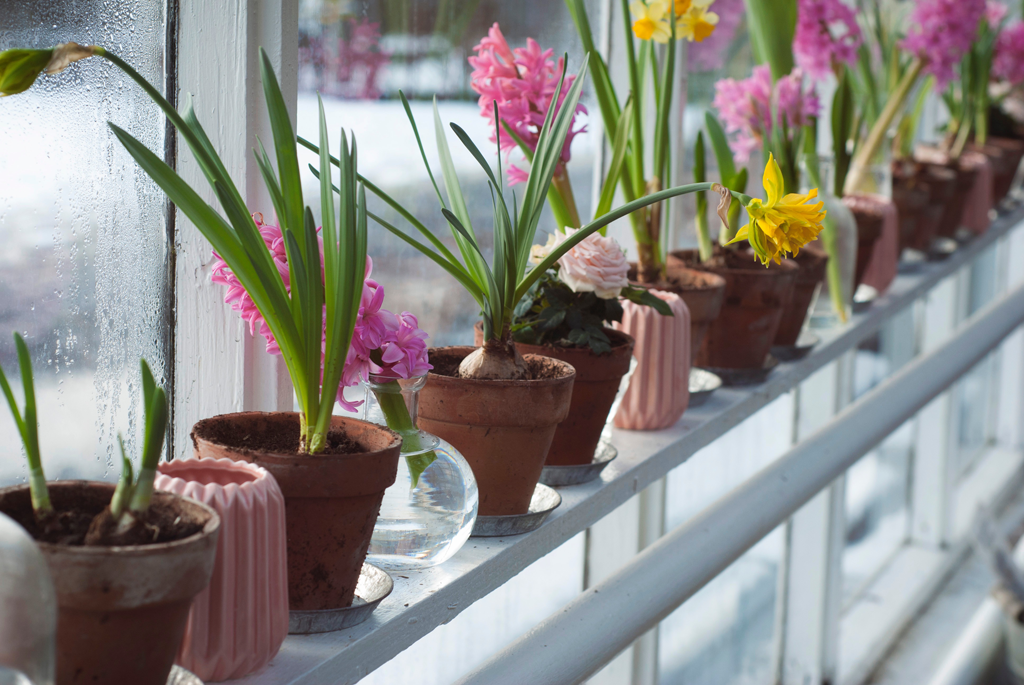 Every instance of life is presenting you with contrast.

At any given moment, contrast—which is the variety of life—is revealing your preferences and showing you what you want. Contrast causes new desire to be born within you.

“It is only from exposure to contrast that any preferences or desires can be born. Contrast produces desire.” —Abraham

The contrast of your life experience causes you to ask for things.

Whether you consciously ask or unconsciously. Whether you say the words aloud or your desire is just a thought in your head. Either way, you’re asking. You can’t help but ask because of the contrast.

I do NOT want that.
I DO want this.

”Your own valuable, personal new desire is always born from contrast.” —Abraham

Contrast means variety—not just wanted and unwanted. And variety helps you decide what you want and uniquely chose your life experience.

It’s like being at the buffet where there are all kinds of choices. Some you want to try, others you don’t. At the buffet, you like the variety. You can feel that way about the variety of life too.

So contrast is good. It’s not a bad thing or something to be avoided.

“You never know more clearly what it is that you do want than when you are living what you do not want.” —Abraham

In fact, contrast is crucial for clarity.

“You do not worry about contrast, for you understand its purpose. You know that it is through your interaction with contrast and variety that your own desires will be formulated.” —Abraham

The problem is… you can get stuck in the contrast.

Let’s say you encounter a situation you don’t like at work. And then you stay there mentally and emotionally. You stay in the contrast with your thoughts and feelings.

You look at that work situation you don’t like from all angles. You talk about it with your friends and your spouse. You rehash and complain about what you don’t like and don’t want. Maybe you ruminate and worry about the situation.

You stay in the story of what you don’t like at work. By doing that—by staying stuck in the contrast—you feel frustrated, angry, disappointed, worried—or any other low-energy emotions. Discouraged. Powerless.

Contrast is a normal and expected and beneficial part of life. However, contrast is not meant to be something you stay in, swim around in, wallow in.

Contrast is meant to clarify and point you in a direction.

“No matter how justified you are in your negative emotion, you are still messing up your future.” —Abraham

When you stay stuck in the contrast, you’re creating a future that’s going to very much look and feel the same.

Here’s where clarity comes in to move you out of contrast.

Now let’s look at an alternative way of using contrast. Let’s say you encounter that same situation you don’t like at work.

That’s the clarity that contrast offers. And it’s a really beautiful and useful thing.

So the point is not to analyze and talk ad nauseam and keep telling the story of don’t want, don’t like.

Instead, let the contrast prompt you to ask yourself: What DO I want in this situation? And then tell that story—of what you DO want. Put your attention and focus on what you do want.

Visualize who you are in that new story.

Focus on what you DO want—and then feel the emotions of the new story. Appreciate in advance that new unfolding.

Because your focus creates.

I consider contrast a temporary awareness or realization: I don’t like this. I don’t want this. But it’s not a place to stay. Contrast is a place to shift from, to progress from. It’s pointing you in a direction.

“Embrace contrast as your friend, not your enemy. It’s not going away.” —Abraham

Anytime you’re noticing something you don’t like or don’t want, that should be a signal to you. A big neon sign that says: Clarity ahead! Clarity ahead!

But you have to go where clarity leads. You have to move from the contrast to the clarity.

The way you move out of contrast—and into a better feeling situation—is to focus on what you want.

If you don’t like being micromanaged at work, then what you want is more autonomy. And autonomy is where you then need to put your focus and attention.

Are you stuck in the contrast?

You may not think you’re stuck in the contrast, but start to notice when you say or think things like:

Start noticing—because this is all contrast. And it’s pointing you to clarity. But if you keep your head down in the contrast you’ll miss the opportunity for clarity.

I encourage you to train yourself to notice contrast and then practice explicitly saying the clarity that you want.

Make it a game until it becomes second nature. Oh my gosh—I can’t stand it when…Ah, that’s contrast! And clarity is…

Because anytime you experience contrast, it’s your opportunity to focus on what you do want. What you DO prefer.

Contrast is good. It’s inevitable; it’s unavoidable. Contrast is the mechanism, the pathway through which you know what you want.

And the clarity that comes out of contrast is also so good. Because it focuses your thoughts and vibration. So you can attract what you really want.

”Contrast sharpens your ability to focus. Contrast helps you to choose what you want.” —Abraham

Out of contrast comes clarity about what you want and out of clarity comes a focus on your desire. And that’s a beautiful thing!