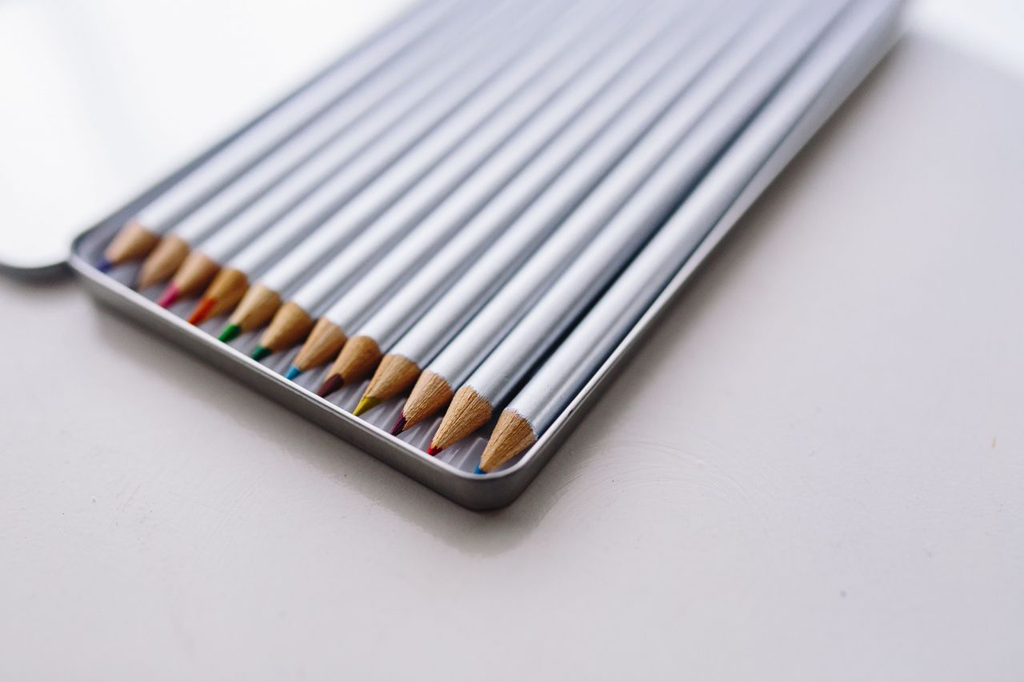 The other day a client was goal setting when she was suddenly gripped by pessimism: I’m just going to set these goals, but nothing is really going to change…

This gloomy outlook was in stark contrast to the mood of the previous weeks where epiphanies were flying about the goals she wanted to set.

So what was going on?

As much as human beings say they want to change, we have a tendency to unconsciously marshal our forces to maintain the status quo. As much as we want our lives to be different, our actions often suggest the devil we know is preferable to the one we don’t.

So maybe the ”comfort” of the status quo was showing up alongside goal setting for my client.

But something else was going on too.

In the midst of her Eeyore Moment, my client realized setting goals the same old way was likely to get the same old results.

In this sense, Eeyore was right. He was friend, not foe, gloomily pointing out the inevitable reality of setting the same old goals in the same old way.

The pessimistic gloom of nothing is really going to change couldn’t have been a fun feeling to experience. But it was a signal.

What’s behind the doom and gloom?

She recognized same old input = same old output. This created a powerful shift from her old approach of setting SMART goals to a new emphasis on Mindset/Feeling goals.

The point is not SMART goals are bad for everyone. Far from it.

No, the point is to heed your Eeyore Moments.

Rather than take them at face value and get mired in the pessimism, dig a bit deeper. See if you can discover the gem of wisdom behind the gloom.

Have you recently had an Eeyore Moment where you were gripped by that sinking feeling of cheerlessness and downheartedness? Could the gloomy outlook be calling for a shift?