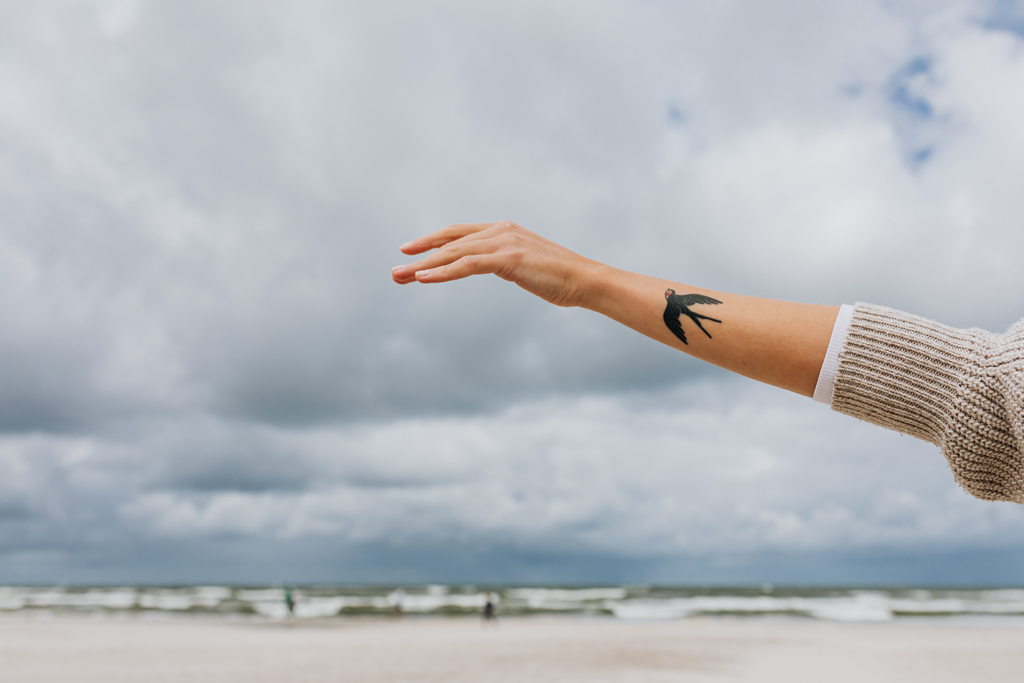 I want to talk about an LoA technique featured in Ask and It Is Given: Learning to Manifest Your Desires

Ask and It Is Given

offers 22 different processes, each one designed to help you release resistance and raise your vibration.

The specific process I’m going to highlight, which happens to be #12, is called Wouldn’t It Be Nice If…

I said there are 22 different processes outlined in Ask and It Is Given You would pick which one to use based on how you are feeling—so where you are currently on the emotional scale.

This particular process—Wouldn’t It Be Nice If…—is intended for when you are feeling somewhere between #4 on the emotional scale, which is positive expectation all the down to #16 on the scale, which is discouragement. So if you’re feeling somewhere between discouragement all the way up to positive expectation, this is a technique you might want to try.

Now, feeling somewhere between positive expectation and discouragement is a pretty wide range of emotion, isn’t it. So let me say a bit more about when you might want to use this LoA technique.

to turn around how you are feeling. If you are leaning toward the negative and offering resistance, you could use this process to turn it around to something more positive.

I’ve found Wouldn’t It Be Nice If…? is a great way to gently guide a negative or potentially negative conversation to a more positive place—whether that conversation is with another person or just one I’m having internally in my head.

OK, so I keep referring to this resistance-releasing, vibration-raising process. Well, what is it exactly?

“When you say ‘I want this thing to happen that hasn’t yet,’ you are not only activating the vibration of your desire, but you are also activating a vibration of the absence of your desire—so nothing changes for you. And often, even when you do not speak the second part of the sentence and you say only, ‘I want this to happen,’ there is an unspoken vibration within you that continues to hold you in a state of not allowing your desire. But when you say, ‘Wouldn’t it be nice if this desire would come to me?’ you achieve a different sort of expectation that is much less resistant in nature. Your question to yourself naturally elicits from you a more positive, expectant response.” —Ask and It Is Given

I’ll dig into the process more in a moment, but let’s pause to be clear on the intent.

I find just saying those words, Wouldn’t It Be Nice If…? feels uplifting and optimistic, feels like possibility.

“Expectation is a focus with a vibration that permits the receiving of what you’re focused upon—and you expect things, both wanted and unwanted.” —Abraham

When you frame what you want this way— Wouldn’t It Be Nice If…?—it orients you toward the things that you want.

With this technique, you look through a lens that only allows you to see the positive, see the wanted.

The purpose of this process, as I said, is to release resistance and raise your vibration. In other words: The purpose of Wouldn’t It Be Nice If…? is to let in—to allow—the things you have been asking for. To hold yourself, softly and easily, in this place of alignment with your desire.

“The Universe has to give you what you expect and always does, but you have to train yourself into positive expectation.” —Abraham

I’m going to share a couple of examples of using this LoA technique. One is a recent personal example and the other is from the book Ask and It Is Given: Learning to Manifest Your Desires

As I share these examples, don’t get too caught up on the specific subjects. By that I mean don’t tune out if you don’t have either of the desires I’m going to use as the subject or focus for this process.

The desires I highlight may not be your desires. That’s not the point. I want you to listen for how using Wouldn’t It Be Nice If…? as a frame helps to release resistance, soften the desire, and offer the vibration of a more allowing expectation.

Let me start with my personal real-life example of using this process to release resistance and raise my vibration.

I chose this process one day when I found myself leaning toward the negative and offering resistance to what I want.

Here are some of my statements:

One of the reasons this phrase is so powerful is it allows you to be soft and easy about what you want. So often we approach our desires with the energy of this is what I want and it will be the end of the world if I don’t get it. That is clearly not the energy for manifesting what you want.

Again, elections and voting and participation in our democracy are not the point. The point is using this process gently guided me from a negative to a more positive place. Playing this game helped me release resistance and raise my vibration.

I’ll share another brief example—this one of someone who wants to reduce her body weight and uses the Wouldn’t It Be Nice If…? process.

Are you getting the idea? Do you see how this process orients you toward positive expectation, thereby releasing resistance and raising your vibration?

I encourage you, if it feels aligned, to give the Wouldn’t It Be Nice If…? process a try.

Think about the subject of your desire, whatever it is—good health, a loving relationship, financial abundance. And then play the Wouldn’t It Be Nice If…? game.

You can write your responses on paper or you can answer the question with statements in your head. Either way is fine. I do it both ways at different times. And sometimes I’ll do this with a friend in a fun conversation where we both get on a roll framing our desires through the lens of Wouldn’t It Be Nice If…?

Use this process in a light and easy way. Lean into the spirit of the question, Wouldn’t It Be Nice If…? and enjoy the positive expectation of your answers.

“Whatever the subject of your desire, there is an orchestration that is being taken care of in response to the Wouldn’t it be nice if…? game that you are playing. So whenever you play this game and you trust that everything else will come into alignment—it will.” —Ask and It Is Given