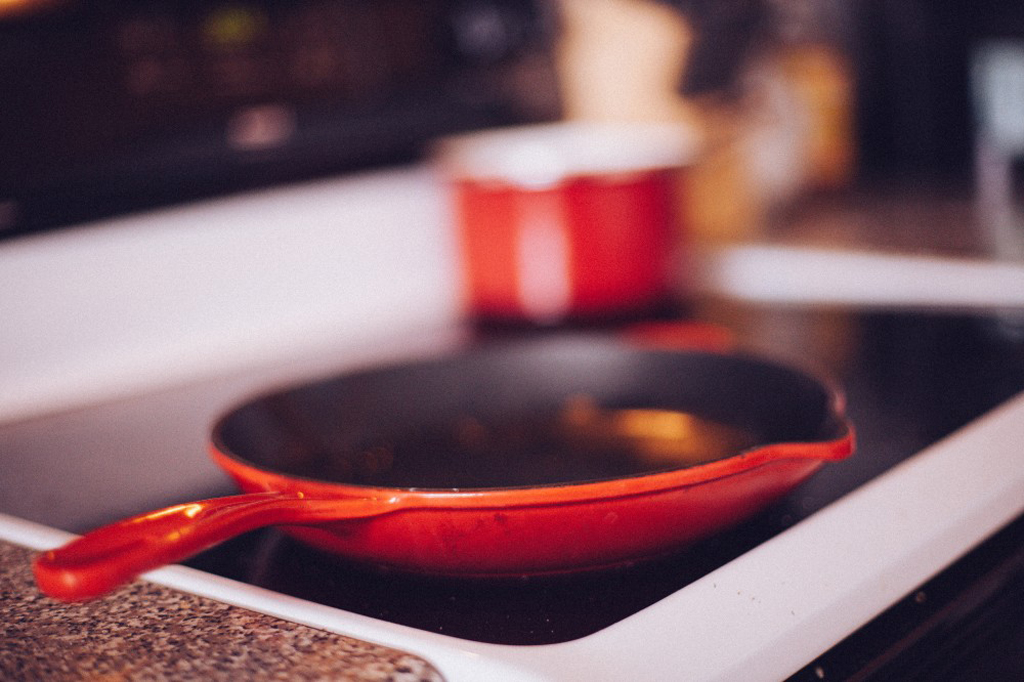 I’ve been consumed the last few weeks with the need to declutter.

In fact, “need” may not be the right word; compulsion might be more accurate. And declutter may not be strong enough to accurately describe what’s been taking place either. It’s more like a purging.

Whatever it is, it’s cathartic and centered around possessions that don’t enhance my life.

Reminder of the past or possibility for the future?

My decluttering has taken many forms—from shredding old taxes returns and bank statements from a decade ago to cleaning out the medicine cabinet to getting rid of old cookbooks for baking bread.

I’ve long since given up any desire to spend hours baking a loaf of bread, so in some ways getting rid of the cookbooks should have been a no-brainer a long time ago.

But somehow I’ve liked having them around—whether as a reminder of my past or a possibility for my future, I don’t know.

It struck me today that I’ve moved those cookbooks—along with hundreds of other possessions—from one dwelling to another at least six times over these past years—packing them, taking them across state lines, unpacking them…but never actually using them.

Seeing things for the first time

That’s the way the last few weeks have been. I’ll walk around the house and notice an item here and an item there, and it’s like I’m seeing them for the first time.

I’m questioning whether that item really enhances me. I’m observing my lack of attachment to some things and those are the ones I collect to be given away.

I naturally gravitate to some items and not others.

But what’s interesting is something today I feel too strongly attached to may be fair game in a few days. This cathartic decluttering seems to be like peeling an onion—it’s one layer at a time. That slow but deliberate pace feels right because it seems like there could be a few tears below the surface if I go too quickly.

Why isn’t one enough?

The other day I noticed 5 saute pans in the cupboard—all of which were nearly the same size. I’m no gourmet cook, and so it’s odd to have ended up with so many of essentially the same thing.

I easily got rid of two because that’s what felt right. But I may return in a week or two to that same cupboard and decide I’m ready to let go of a third or fourth.

Or this afternoon I realized I have an entire basket filled with nail polish bottles—probably 30 in all. Any yet I much prefer going to the salon to have a manicure. So why do I need 30 different nail polishes?

Also, it seems 20 of them were all similar shades of the same pale pink. Again, why so many duplicates? Why isn’t one enough?

Room for the future

With each thing I remove, I feel a bit lighter. A bit less tied to the past. A little more like I’m making room for the future.

My challenge to you is to take a look around at your environment. What do you see? Are your things a reflection of who you are today? Are too many things getting in the way of your future?