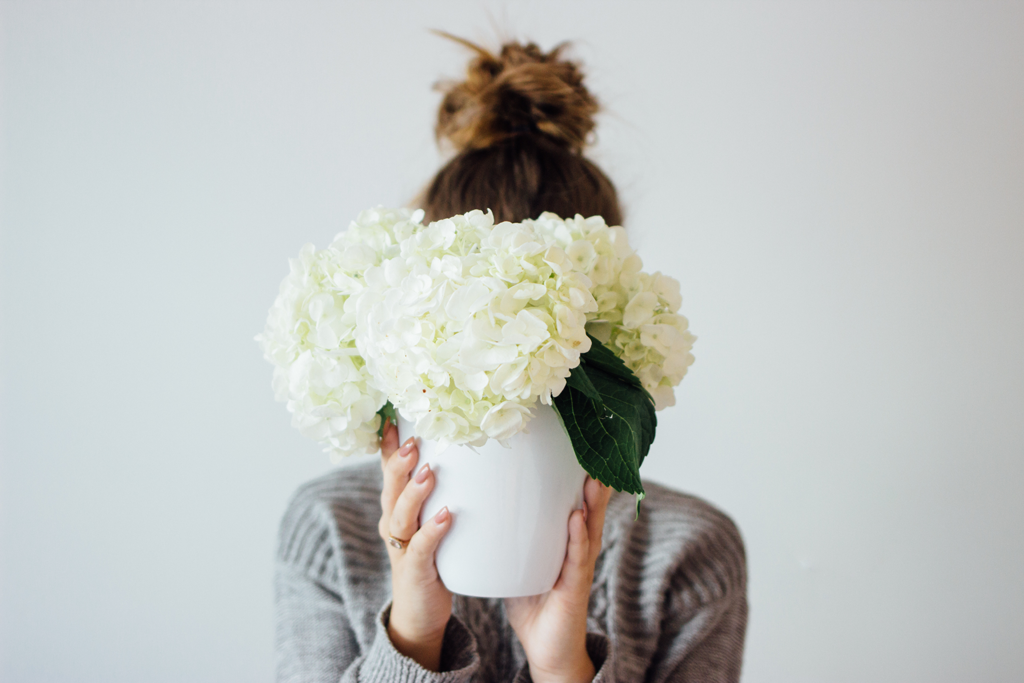 My Inner Critic is a mean girl. And to be honest, I don’t much like her.

She’s a glass half empty kind of gal. She’s overly blunt, kind of whiny, and has zero bedside manner.

She’s the kind of girl who will pull the chair out from under you if you’re not paying attention. And she definitely talks about me behind my back.

But…I’ve found trying to ignore her altogether just makes her throw a tantrum. And if I tell her to shut up, she gets louder and even more shrill.

As you can imagine, this pretty much makes any situation worse.

With lots of trial and error, I’ve found 5 things to say to my Inner Critic that seem to help. That soften her… and even turn her from Mean Girl into someone I wouldn’t mind hanging out with.

So here are 5 things I say to my Inner Critic, depending on what kind of mischief she’s up to.

1. My Inner Critic says: “You can’t do anything right.”

Hmmm….you know, that’s really not useful. As in—literally—I can’t use what you’ve just said for anything.

I define “useful” as something that helps me fully show up and create the life I really want. One litmus test for what my Inner Critic contributes is simply: Can I use it for anything? If the answer is no, then I let her know this and move on.

The key here is to have a clear definition of what you consider useful input and feedback. If you wouldn’t want a friend saying this to you, there’s no reason to find it useful from your Inner Critic.

2. My Inner Critic says: “You always miss your deadlines.” “You never think of the right thing to say in the moment.” “Everyone else has this figured out already.”

Wow, that’s painting with a broad brush. Always, never, everyone… How about we look at some evidence to the contrary?”

This is when you get a little feisty with your Mean Girl. Nothing deflates always, never, everyone like specific examples to the contrary. Don’t get into a debate with your Inner Critic, but do state the facts.

The key here is to be on the lookout when your Inner Critic says “never, always, nobody, and everyone.” These are red flags signaling a rant of exaggeration and half-truths. You don’t always do anything.

3. My Inner Critic says: “You have no clue where to start. Somebody has already thought of this.”

Yeah, I could see why you might say that. But I’m going to look at it this way instead: The key is just to begin, and I’m going to put my unique stamp on this.

This is about reframing. About choosing thoughts that make me feel good and inspire, motivate, encourage, and empower me to take the actions that will create the life I really want.

The key here is to take what your Inner Critic dishes up, and deliberately and intentionally reframe it. “You’re too old to make a career change” becomes “I’m never too old to reinvent myself.” “It’s selfish for you to want a lot of money” becomes “Making money allows me to be generous.”

4. My Inner Critic says: “You’re insufferable with all your advice-giving. You come across as such a smug, superior know-it-all up on your soapbox.”

Ouch. Ok, thanks for that feedback. A little harsh, but I’m going to look past your mean-spirited presentation and see if I can find something of value in what you said.

OK, so here’s the thing. Every once in awhile, my Inner Critic really does have a point. She gets a D- for delivery, but if I can look past that, there’s a learning opportunity for me.

In this case, I can take an open-minded look at how I’m showing up. Am I giving unsolicited advice and coming across as preachy?

The key here is to get past feeling peeved about how your Inner Critic delivers her feedback and look for the golden nugget of truth you can use.

5. My Inner Critic says: “Stop! Don’t do this. You’re so going to look foolish. You know you’re going to be rejected. You’re not ready for this. Who are you kidding—you’re no expert.”

There, there. It’s OK. I know your anxious and afraid and just lashing. It’s easier to attack than feel the fear and be vulnerable. Go ahead and get it out of your system. Then when you’re done come back, and we’ll move forward.

Sometimes my Inner Critic isn’t so much Mean Girl as Fearful Girl. She thinks if she can get me spiraling alongside her in fear, then I’ll be so full of self-doubt that we won’t ever have to experience the discomfort that comes with trying new things and learning and growing.

The key here is to recognize when your Inner Critic is trying in her misguided way to protect you, and make her an ally as you venture outside your comfort zone.

What do YOU say to your Inner Critic?