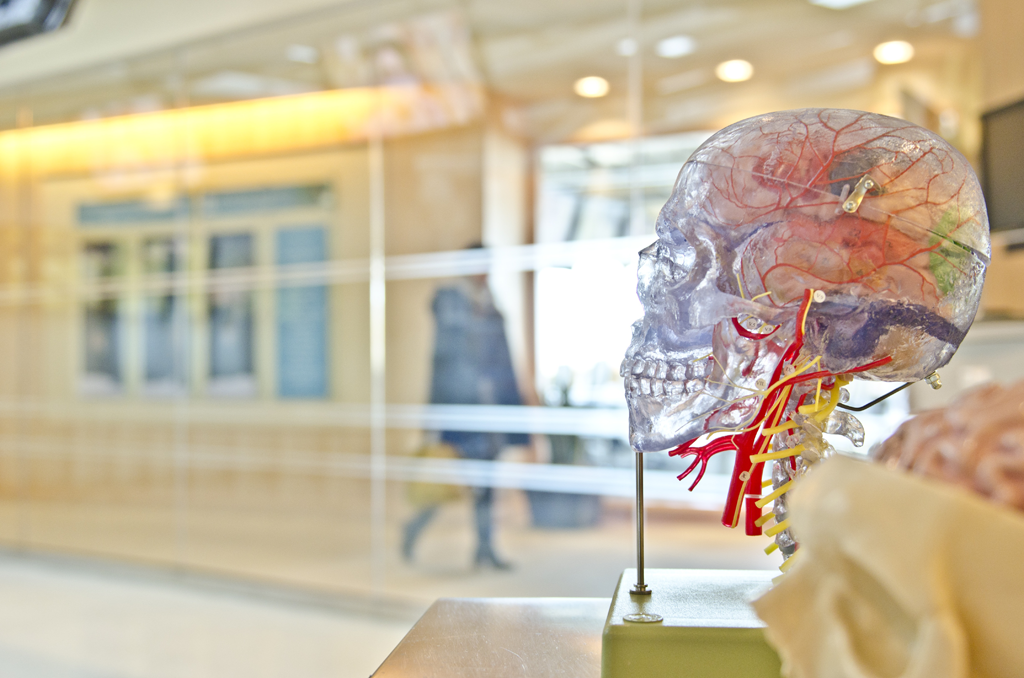 Have you said no today? If not, why not?

We have to start saying no if we want to be intentional about our lives.

Let’s unpack that statement because “intentional about our lives” might sound vague or New Agey. Not that there’s anything wrong with New Agey.

But I know phrases like living intentionally and living by design can put some people off. Either because they sound flaky or because their lives are so far from intentionally designed that these phrases are simply baffling.

So here’s the unpacking: You have to start saying no if you want to avoid deathbed regrets. (How’s that for a wake-up call, right?)

Being intentional is making choices about what’s important to you and the kind of life you want to live.

Choices. As in yes or no. As in Option A or B. Or perhaps C. As in not this, but that instead.

Choices—as in decisions done on purpose. Not on autopilot. Not going through the motions. Not saying yes simply because someone asked.

Saying yes to the life you really want means saying no to what would get in the way or lead you astray.

Which means if you’re not saying no—a lot—then it’s probably a sign you’re drifting along rather than truly steering your own ship.

When you start being intentional, conscious, and purposeful about what you say no to and what you say yes to, you’re living by design.

When you refuse to say no and say yes to every request for your time, attention, and energy, you’re living by default.

The title of this post is A daily dose of saying no will make you happier. I don’t think that’s a stretch. We’re happier when living lives we feel matter. That focus our time, attention, and energy on what matters most to us.

If you’re saying yes—a lot—what are you saying yes to? What life are you creating with all your yeses?

I challenge you to start saying no.

What will your daily dose of no be today?