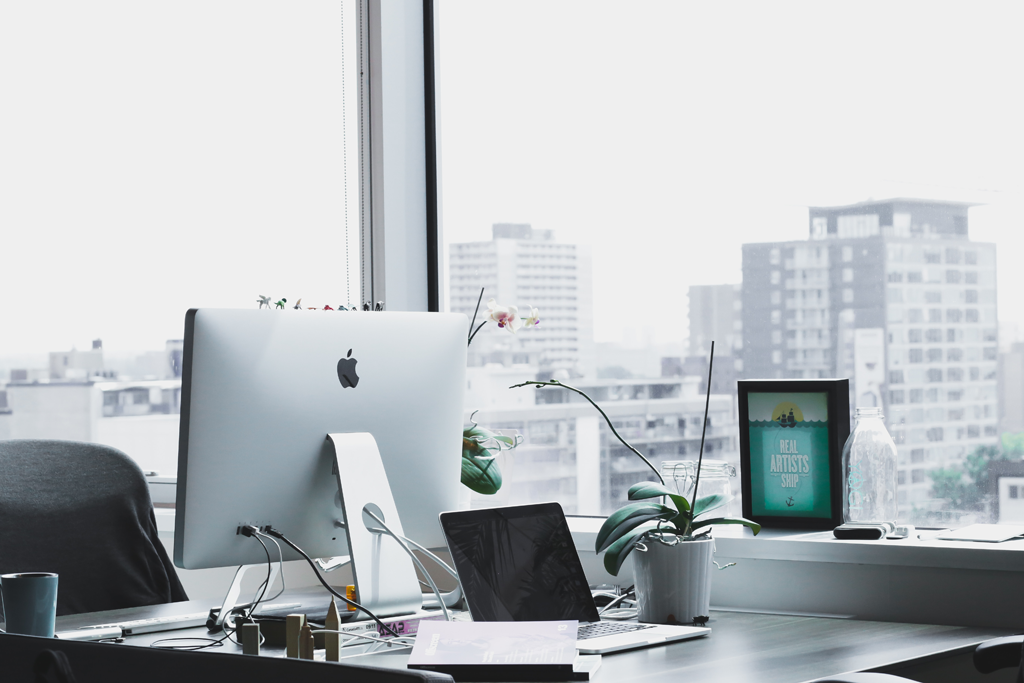 Not a week goes by someone doesn’t confide in me they’re unhappy in their work.

Alongside the woe of work, I frequently hear some version of but I can’t change careers.

Quite simply, your mindset becomes a self-fulfilling prophecy. If you believe it’s not possible to make a career change, then it isn’t possible.

Know this: Mindset either opens you up to or cuts you off from possibility.

Which means what you believe matters.

It’s not the only thing that’s going to factor in, but it’s foundational. Because without belief, you’re not going to even entertain possibilities. You’re not able to access the creative, resourceful side of yourself. And you’re not even going to try.

What if you believed (I mean, really believed)‚ it were possible to make a successful, satisfying career change?

If you were to embrace a successful, satisfying career change is possible, how does that empower your thoughts and actions?