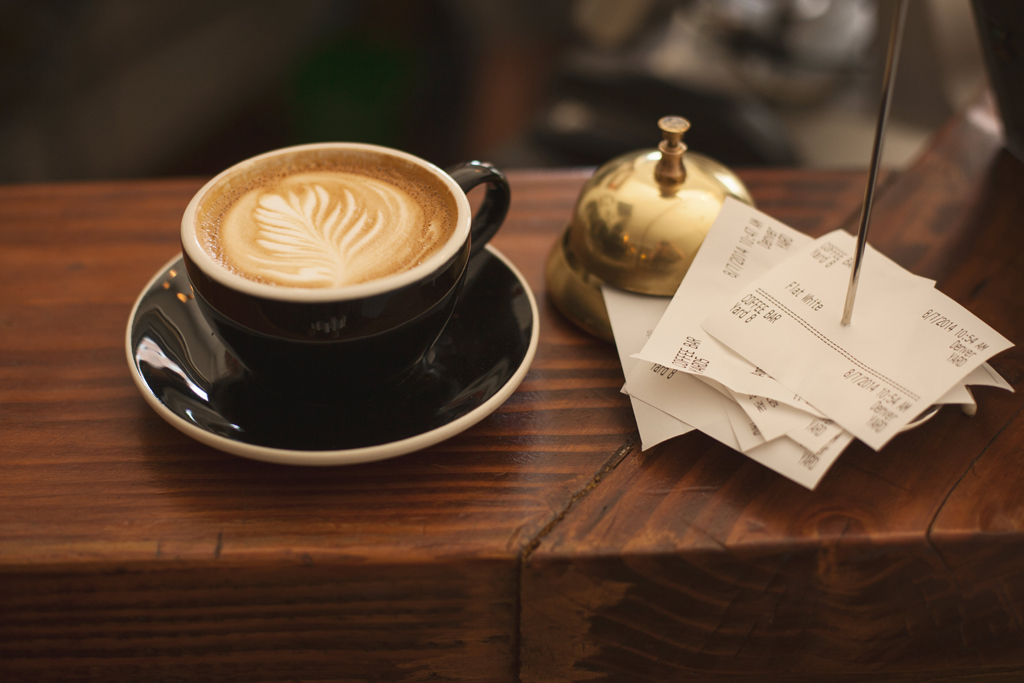 I had coffee with a new acquaintance and she used the words “hard” and “difficult” at least three dozen times in a 30-minute period. I know because I started counting after the first few.

Holding up a mirror

Now, before you think I’m mean-spirited, I started counting because I wanted to give her constructive feedback. With compassion, but also with a kick in the pants, I wanted to hold up a mirror for her.

Sometimes that’s the greatest gift we can give someone: To hold up a mirror and reflect back what we hear them saying.

A “hard” and “difficult” career change

In this particular instance, the woman—let’s call her Jan—is in the midst of a self-described “hard” and “difficult” career change that’s turning out to be, well…hard and difficult. Jan had asked me to help her get unstuck and move forward with her career change.

Jan initially bristled, felt defensive, and held tight to her characterization: Her career transition was, indeed, hard and difficult.

After a couple minutes rooted in that conviction, Jan sat back in her chair, took a deep breath, slowly smiled, and said: This all would be so much easier if I stopped focusing on how hard it is!

Before you roll your eyes and think I live in fantasy land: I don’t believe simply thinking things will be easy makes them easy. But I know for certain thinking they’ll be hard doesn’t make them easier either.

Holding up the mirror brought into focus for Jan how characterizing her career change as “hard” and “difficult” wasn’t serving her. This begged the question what would serve her better—which is always a great question to ask.

What would become apparent if someone held a mirror up and reflected back what they hear you saying?