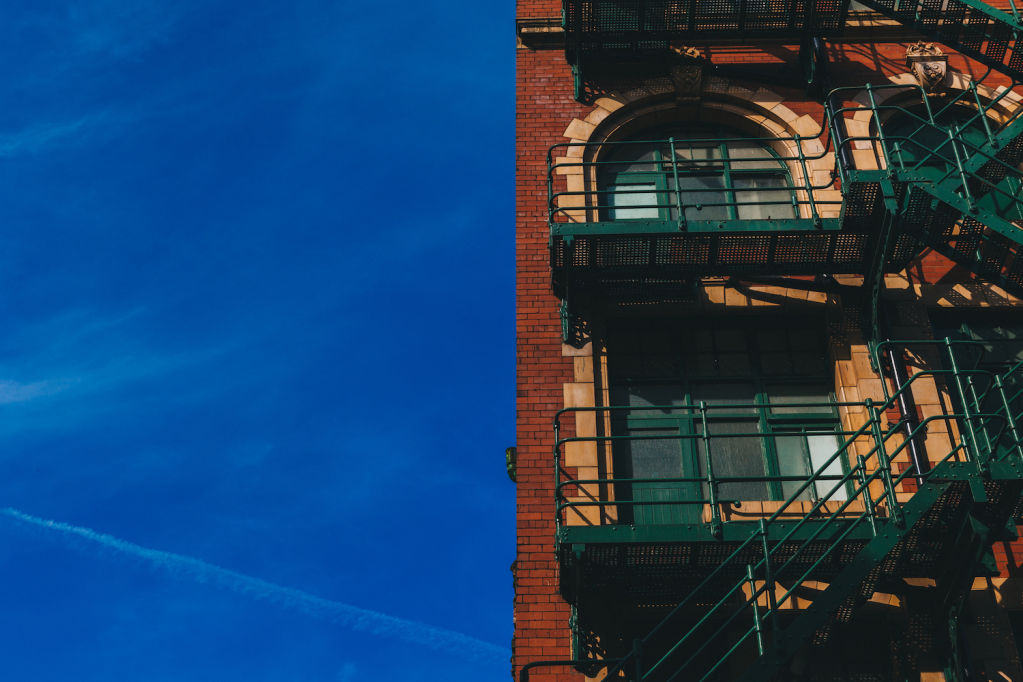 I can’t start a business.

I can’t make it to that meeting.

I’m fascinated by the distinction between can’t versus won’t. And how often we say one when we really mean the other.

So which is it really? You don’t have the ability, skills and resources to do X—or you’re unwilling? More often than not, it’s the latter.

You can’t exercise because you don’t know how? You lack the ability? Or you won’t exercise regularly because it’s not a priority?

Saying can’t when it’s really won’t signals a failure to take ownership of your decisions and actions (or inactions). Easy and convenient in the moment because it lets you off the hook, misusing can’t in the long run is disempowering as it erodes your own agency.

Is this skill or will?

The other day a client said, I can’t figure out how to make more sales. Is this about skill or will?

If it’s genuinely an issue of skill, address that: Clarify steps in the sales process. Get sales training. Find a mentor.

Don’t stop at can’t. Instead, see a genuine can’t as a call for action, a call for skill building.

What if my client had said, I won’t figure out how to make more sales. Ah…now we know what we’re dealing with. Because if it’s about will (aka: won’t) then my client will continue to make excuses rather than take action.

Making the distinction—in your own mind and in your language—between can’t and won’t is about fully owning your decisions and being transparent about your true motivations and intentions.