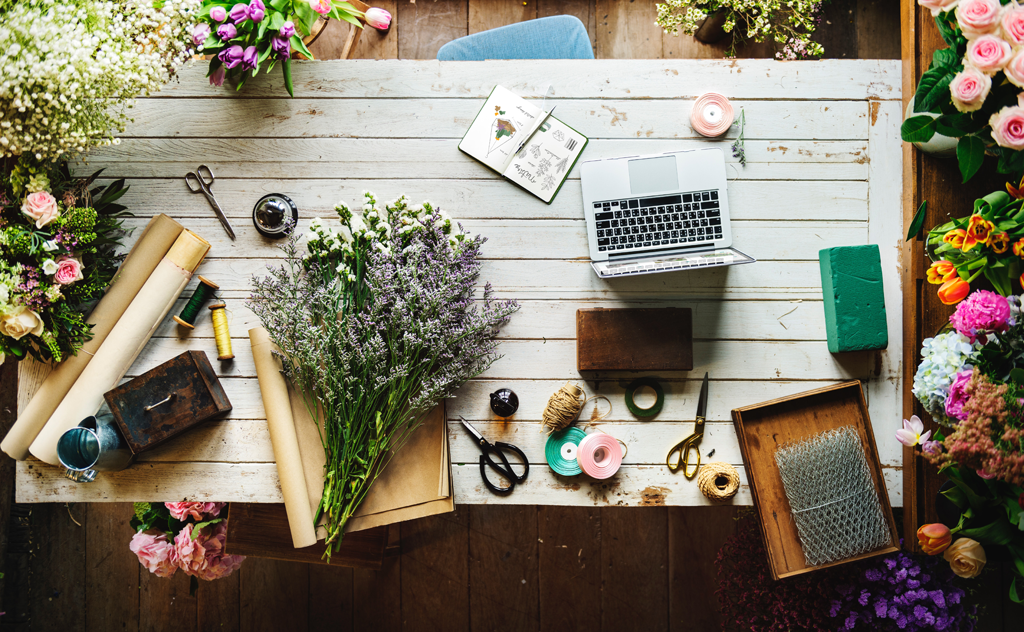 I am privileged to work with clients who have amazing, inspiring Big Goals.

“Make no small plans; they have no magic to stir men’s souls.” —Daniel Burnham

What makes some of these Big Goals so big is the full story.

Hopefully those examples are inspiring—even if the particular goal is not one you share. You can simply be inspired by the sheer magnitude of possibility.

So what is a Big Goal?

In short, it’s whatever you decide it is. Because a Big Goal to one person might not be so big to someone else. The “bigness” of a goal certainly varies from person to person—as does even the desirability of a goal.

For instance, I’m working with a client who has the Big Goal to downsize from a 4,000+ square foot house in the suburbs to a 1,000 square foot condo in the city. For some, downsizing might be a desirable Big Goal. For others, it wouldn’t. So goals are unique—it’s not one size fits all.

Typically a Big Goal is one that stretches and challenges you.

It’s one that scares you a little with its bigness, but one that excites you a lot when you think of reaching it. A Big Goal is a goal that’s big enough to set your heart racing; it puts a spring in your step.

I had a client once describe a Big Goal as one that creates a line in the sand—meaning that life after accomplishing the Big Goal is never the same. Something is fundamentally different.

Your Big Goal should be realistic, but challenging and inspiring.

When I say “realistic” I mean I’m 5’4” and if my Big Goal is to be 5’8”, that’s probably not realistic. But as long as a goal is in the realm of reality, I don’t think there is any goal that is truly too big.

Robert Fritz said, “If you limit your choices only to what seems possible or reasonable, you disconnect yourself from what you truly want, and all that is left is a compromise.”

So you really do have to be a dreamer as well as a doer for the achievement of a Big Goal. But the dreaming part comes first.

Do you have a Big Goal?