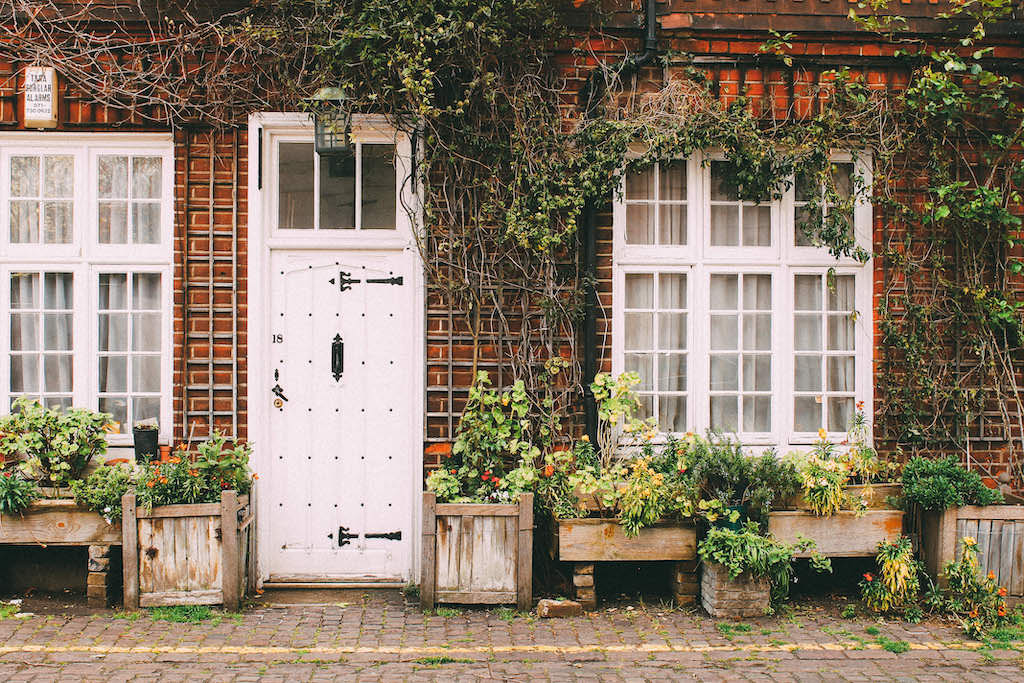 Here’s what I’ve noticed: Many of us create friction in our vibration when it comes to making decisions. This commonly happens in a couple ways. Listen and see if you can identify with one or both.

The first way you might be creating friction in your vibration around decision-making stems from the belief that there is one right decision.

Regardless of which approach you take—or perhaps you combine all three—the point is you are efforting to land on the one right decision. The journey to that decision—with the pros and cons and advice seeking and unending research is not particularly enjoyable—but you believe this is the price to pay in order to land on the right decision.

The second way you might be creating friction in your vibration around decision-making has to do with delaying the decision altogether.

Now this one can go both ways—in that a delay can be a positive or a negative when it comes to your vibration. I’ll talk more about that difference in a moment, but for now let me say when you delay making a decision, that delay can sometimes create friction in your vibration.

That’s because often when you delay making a decision, you leak energy. It’s draining to have a decision-yet-to-be-made hanging over your head. Your mind returns again and again to the decision to be made.

It’s a closed loop in your mind of I-need-to-decide-but-can’t-decide. You delay deciding, hoping to get some relief from not making a decision, and yet the very act of not deciding is causing you angst and uneasiness.

I’ve just described two common sources of friction around decision-making: Believing there is one right decision and delaying making a decision.

While friction is not explicitly listed on the emotional scale, I personally put it right in the middle around frustration, irritation, impatience, and overwhelment. The point being: Friction does not feel good and friction doesn’t attract anything you want.

When it comes to making decisions, getting rid of friction in your vibration begins with thought work. No big surprise there, right? Because your thoughts cause your feelings. So if you are feeling friction, then it’s being caused by the thoughts you are thinking.

Let’s take both these decision-making friction types and see how thought work could raise your vibration.

What if you were to choose to believe there isn’t one right decision? What if there is good stuff along whatever pathway you pick, whichever choice you make?

“Make a decision and then make the decision right. Line up your Energy with it. In most cases it doesn’t really matter what you decide. Just decide. There are endless options that would serve you enormously well, and all or any one of them is better than no decision.” —Abraham

Abraham doesn’t put pressure on you by reinforcing the belief that there is only one right decision. In fact, quite the opposite as Abraham says there are endless options that would serve you enormously well.

Isn’t that a relief to know?

Believing there are endless options that would serve you enormously well feels expansive, doesn’t it? It feels like flow instead of friction. There is an ease to this belief versus the struggle and constraint of believing there is only one right decision.

Law of Attraction says you always want to be headed in the direction of ease.

So before you even make a decision—about anything, here’s the real work. You can think of this as your LoA pre-work for decision-making.

Have no doubt: What you believe is a choice.

The second way you could be introducing friction into your vibration around decisions has to do with timing. Specifically, by delaying a decision.

For instance, putting off making a decision until you poll a few more friends or revisit your list of pros and cons to try to figure out what to do.

On a side note: When you choose to believe there are endless options that would serve you well, it actually paves the way for less delay around making decisions. So these two sources of friction are often connected.

But let’s talk about the timing of decisions and about the friction that can come with delaying a decision.

“When you’re having trouble making a decision you’re making it too soon.” —Abraham

Oh, now wait a minute, right? Abraham is saying that you could be making a decision too soon. But how does that jive with what I said earlier—that sometimes you introduce friction in your vibration because you delay a decision?

Well, there is some nuance here, so let’s sort it out.

Here’s the takeaway: It’s not making a decision or delaying a decision that is the issue. The issue surfaces when you don’t line up with your choice of action or non-action.

Remember Abraham says “Make a decision and then make the decision right.”

When I’m faced with a decision, I believe there are many positive possible options. My intention is to decide intuitively. So I check in with my intuition. And if a decision doesn’t flow, if I’m not feeling inner guidance or an inner knowing, then I line my thoughts up with not deciding.

Instead, I embrace the so-called delay. I align with the decision not being known, not being made at this time.

I don’t make not making a decision mean something that causes negative emotion in me. Instead, because I have aligned with not deciding, I feel neutral or even positive emotion.

The pre-LoA version of me was way too willing to struggle with decision-making—both in terms of the process of deciding and with how I felt after a decision had been made.

Well, no more. Now, ease is the overarching feeling I want to have. Ease and peace.

I now make decisions from a belief there is no one right decision, but many possible pathways that offer positive experiences.

This is how that looks in real-life: If I postpone making a decision about something it’s not because I haven’t written my list of pros and cons or surveyed friends or done my research. If I delay making a decision, I do it with the energy of intention and alignment, not should-ing myself or running a loop of thoughts in my head of I-should-decide-but-I-can’t-decide.

“Make a decision and line up with it. It’s the lining up with the decision that’s responsible for the wellbeing, not necessarily the specifics of the decisions that you lined up with.” —Abraham

Too often, even after we make a decision, we don’t line up with it.

Not lining up with your decision could take many forms, such as:

Notice Abraham says it’s the lining up that’s usually more important than the actual decision you made.

So pick A or pick B, and line up with your choice. Line up with the decisions you make.

Pick Door #1 or Door #2—or any of the many other doors—and line up with your decision.

“For good-intentioned people making decisions, there’s no such thing as a bad choice. So it doesn’t matter what you choose. Choose something, then deliberately line up with the choice you make. This is the art of alignment and allowing.” —Abraham

When Abraham says “choose something”, how do you actually do that? How do you choose? Well, I would say choose intuitively. How do you make a decision? Intuitively.

Many of us make intuition out to be this mysterious and often inaccessible thing. It doesn’t need to be that way. What if making decisions intuitively simply means:

That’s it. That’s intuitive decision-making in a nutshell. That’s what it means to choose something.

Now before you tell me you are not intuitive, I encourage you to pause and embrace this is a new day. Perhaps in the past you had trouble going inward or hearing your own inner guidance. But today is a new day. In this present moment you can create anew.

Being open—and I mean really open—to the idea of tapping into your intuition in order to make decisions is the first step in actually being able to tap into your intuition. Another way to say that: It does not serve you to believe you are not intuitive.

Also, here’s something I’ve noticed. Perhaps it’s only me or perhaps it applies to you, too. I hear my intuition much more readily and easily when I am in a good-feeling place. My experience is that when I’m in alignment it really opens the channel to communicate with my intuition.

So get in alignment. Get in a good-feeling place. Then go inward, ask for guidance, listen, and follow the guidance you receive. Boom—decision made.

And then, of course, as Abraham says, line up with the choice you made.

“Make a decision about what you want, focus your attention there, and find the feeling place of it—and you are there instantly. There is no reason for you to suffer or struggle your way to or through anything.” —Abraham

I often have clients who say, I wish I were more decisive or I’m just stuck when it comes to making this decision.

If that is a familiar sentiment, here are a five way-pointers:

“Make a decision and then make it right. There just are no wrong decisions.” —Abraham