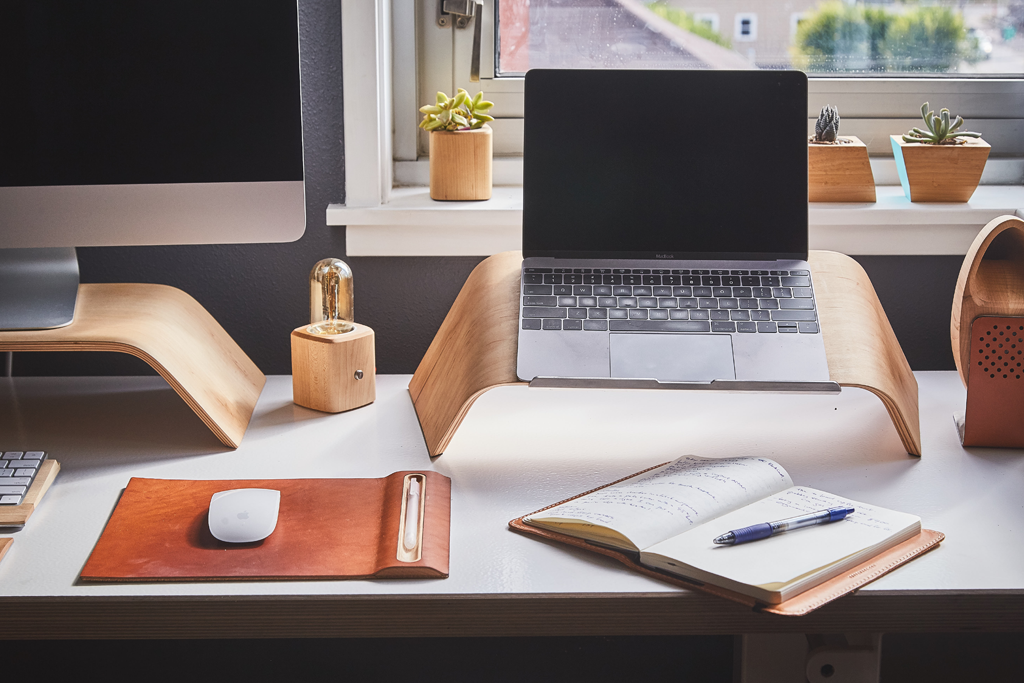 How many of us think hard work is the path to all the things we want in life? The abundance, the lifestyle, the achievement of goals.

Well, Abraham has a different take on hard work.

I want to talk about hard work—and four ways hard work is not the path to Well-Being.

Let’s explore each of these.

#1: Hard work is often out of alignment.

Hard work, as opposed to inspired action, often doesn’t feel vey good. Your Inner Being has no interest in you slogging away through your life.

Think about a project you undertook that you perceived as hard work.

If you’re like most of us, all that hard work was anything but joyful. It’s more likely you experienced the hard work of that project as overwhelming and stressful. Maybe you felt irritated and frustrated as you did the work. Perhaps you worried about your capabilities or doubted the outcome.

Let me be clear. It’s not the work itself that determines whether there’s alignment.

My Mom can spend hours outside picking up sticks in the yard and find it very aligning, enjoying the fresh air and sense of accomplishment. I could be outside picking up those same sticks and hating every minute of the experience.

When we think of work as “hard”, when we label an activity as “hard”, it usually means there’s resistance and we’re not in alignment.

What we believe about anything very much creates our reality. This is true whether we’re talking about work or any other aspect of life.

Think of a time when you approached some task thinking it would be hard or difficult. It was, right?

Of course, that means the flip side is true too. What if you approach life with an expectation of ease?

Let me share a personal story about choosing not to make something hard.

Recently Hans and I were streaming a movie from Amazon Prime, and it kept stopping. Something was clearly wrong with the speed of the connection.

We stopped and started the movie a few times trying to get it to work with no luck. I checked online to see if there were outages in our area for Comcast, but everything appeared to be normal.

The movie simply wouldn’t play. We gave up on watching the movie for that night. Then the next day we started noticing content was slow to load on our iPads as well.

So clearly we had an issue.

That was certainly one option, one story I could tell, one future I could imagine.

But I decided to head down the alternative path of easy. I decided to believe resolving the issue would be a piece of cake.

Now, I knew I would need to be in alignment to access the ease of a solution—whatever that was going to be. Which is why I didn’t even really attempt to resolve the issue the night it first happened. Because, honestly, that night I was feeling frustration, not ease and alignment.

But then the next night I was in a really good-feeling place and this is the inspired thought that popped into my mind: I think I’ll just reset the modem and router.

Now, I have a few tech-y skills, but nothing crazy, so the thought I would even attempt on my own to reset the modem and router was definitely inspired. This was not MY idea. The idea didn’t seem to come from me as much as through me.

And it felt like an easy thing to do. That’s how I was approaching it and how I felt about it. Within a couple minutes I’d looked up instructions for resetting the equipment and ten minutes later, voila, we were back in business!

We watched the two-hour movie that night without a hitch. There was nothing but flow—in the movie and in my mood which had made it all so easy.

I’m convinced it was easy to tap into the solution because I thought it would be easy.

Now, I don’t have the benefit of a parallel Universe where I can experiment with the alternative. What would have happened if I’d approached the streaming issue as a big problem that would be difficult to fix?

But I don’t really need the parallel Universe to know I simply prefer approaching life as if it’s easy because the energy of ease sure does seem to clear the path.

What about you? Are you approaching work as hard or easy? As difficult or simple and straightforward?

So I’m not suggesting you won’t take action in your life. Of course you’ll take action!

But there’s a world of difference between hard work and inspired action.

Inspired action in the flow of the Universe is the sweet spot. Hard work, on the other hand, is always trying to compensate for misaligned energy. It’s going upstream, against the flow.

When I work hard, I usually make progress, but it’s incremental and often exhausting.

Hard work is, well, hard. You’re efforting, exerting. You’re forcing things and trying to control outcomes. You’re pushing and slogging and grinding your way forward to the results you want.

And sometimes you get there. So you say, Yes, that’s what it takes to accomplish, to achieve, to get what I want.

Hustle and grind and hard work vs. intuition and flow and inspired action.

Two people can do the exact same task and one can feel in the flow of the activity, feeling enthusiastic and inspired. Another person, doing the exact same thing, can feel the drudgery of toiling away. For one it’s inspired action, for the other it’s hard work.

“There is so much resistance in effort.” —Abraham

You create your reality. So the conditions you put on success or abundance are self-fulfilling.

“If you believe that you must work hard in order to deserve the money that comes to you, then money cannot come to you unless you do work hard. Financial success, or any other kind of success, does not require hard work. It does require alignment of thought. You simply cannot offer negative thought about things that you desire and then make up for it with action or hard work. When you learn to direct your own thoughts, you will discover the true leverage of Energy alignment.” —Law of Attraction & Money Cards

Ask yourself what beliefs you have about the things you want in life. Maybe it’s the promotion or the relationship. Maybe it’s more money or more time.

What do you believe about what you want?

What you believe matters.

Now, don’t beat yourself up if you’re starting to see your beliefs have not been supporting the reality you really and truly want. That’s OK. Start where you are. But do start to consciously and deliberately choose beliefs that will support the life you want to create.

“Most people have a hard time delegating, or even wanting to delegate, because you have been justifying your existence through your hard work, and you equate success with struggle; you equate results with struggle. And so, you sort of wear your struggle like a badge of honor. And all of that is opposite of allowing the Well-being. The only thing that ever matters in success or achievement is your achieving the things that you want to achieve. So if you are setting standards and you’re feeling uncomfortable about the standards that you’ve set, tweak the standards back a little bit. Ratchet it back a notch. Give yourself a break. Give yourself the benefit of the doubt. Lighten up. Be easier. Go slower. Take it easy. Have more fun. Love yourself more. Laugh more. Appreciate more. All is well. You can’t get it wrong. You never get it done.” —Abraham

Know this: All that hard work is opposite of allowing the Well-Being you want and deserve.