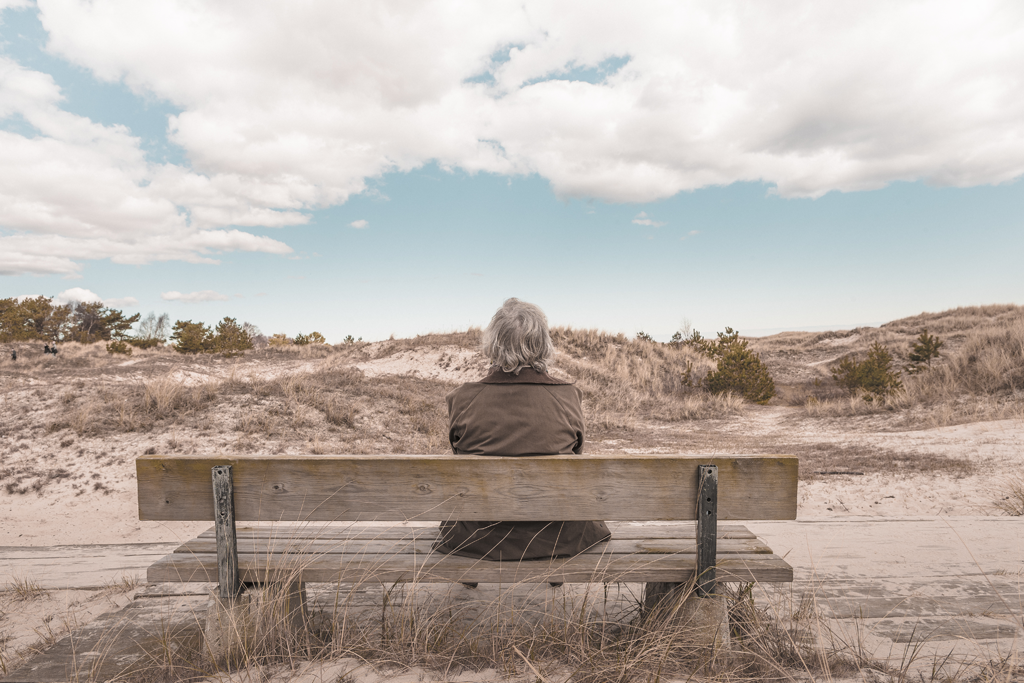 There are all the inspiring quotes about setbacks:

Success is the ability to go from one failure to another with no loss of enthusiasm. —Winston Churchill

Develop success from failures. Discouragement and failure are two of the surest stepping stones to success. —Dale Carnegie

Failure is often that early morning hour of darkness which precedes the dawning of the day of success. —Leigh Mitchell Hodges

One of the secrets in this life is to make stepping stones out of stumbling blocks. —Jack Penn

When you’re in the midst of one, it can be hard to look for the silver lining or take comfort in the lessons learned.

Instead, it’s easy to wallow in the disappointment, rail against the fates, lament what should have been, and hunker down in your discouragement.

But know this: A setback is always a crossroads.

Down one path is what’s next. This is the path where you dust yourself off and try again. Perhaps with a do-over or maybe with something altogether different. Either way, you step forward. You progress on the path, and with each step there’s distance between you and the setback.

Down the other path is denial, rehash, and what could have been. This is the path where you deny what’s happened while at the same time reliving the disappointment, over and over. You stay mired in what coulda-shoulda been. The Setback becomes a defining moment in your life, and your refusal to take even one step away ensures its impact lives on and on.

So, a crossroads. A choice. Because while the setback wasn’t a choice, what happens after is.

Here are 10 things to do after a setback.

When’s the last time you experienced a setback? Which post-setback path did you choose?