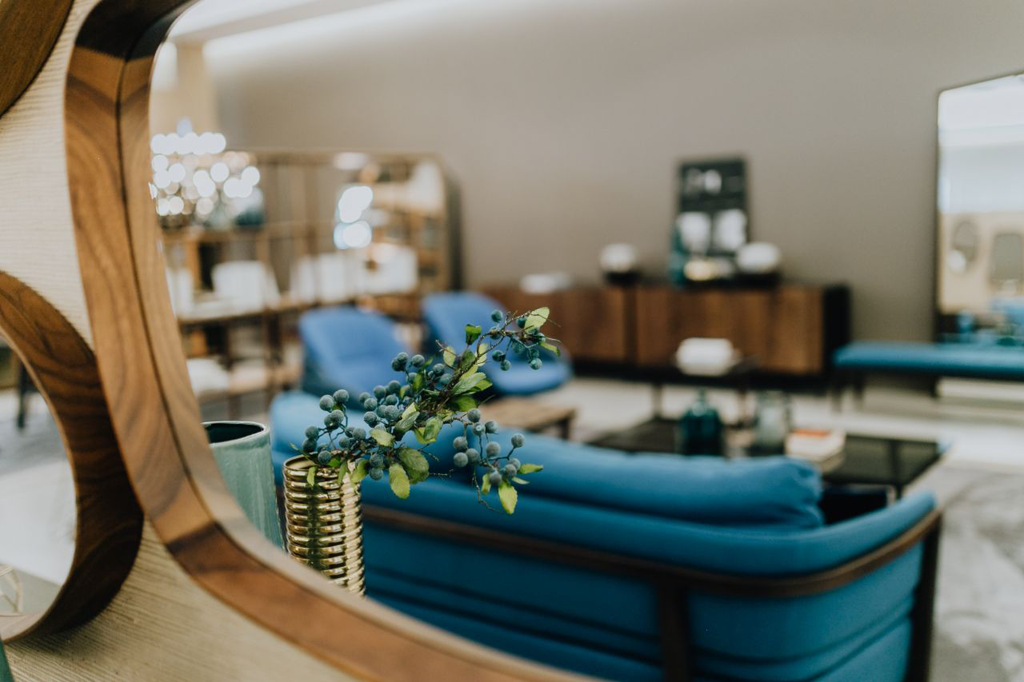 When you want to achieve a goal or acquire a shiny penny—but don’t know how—you have three options.

They’re what I call the full stop, forced action, or flow.

The full stop goes something like this. My clients often tell me what they want…

Their desire is doused with a premature focus on how to get from point A to point Z.

Here’s the thing: Focusing on how—especially prematurely—is a really flawed and faulty approach to getting what you want. It shuts down creativity. It doesn’t make space for insight and inspiration. It definitely handicaps the Universe.

Not knowing how is not a good reason to put the kibosh on your dreams, to back off a goal, or talk yourself out of that thing you really, really want.

“Don’t talk yourself out of wanting something just because you haven’t figured out how to get it.” —Abraham

But that’s exactly what a lot of us do. We talk ourselves out of wanting something because we haven’t figured out how to get it.

Release the powerlessness of Option 1.

I don’t how how—full stop—end of story is a kind of voluntary helplessness. Powerlessness is that the very bottom of the emotional scale. You’re not going to attract what you desire hanging out down there.

When you have a desire for something, some goal or shiny penny, but don’t know how to get it, you can take forced action.

Option 2 goes like this: I want X, but don’t know to get it. So I’m going to double down and figure it out.

I used to be all about the forced action of Option 2. Hans and I had a running joke for awhile that I was a Martian.

If you’ve seen the Matt Damon movie called The Martian, you know he’s stuck on Mars and has to solve one problem after another if he’s going to survive and get back to Earth.

At the time the movie came out, I was creating my very first online course called GainControl®.

This was before my obsession with Law of Attraction. So all I knew was the old school way of efforting my way through all the how-do-I-do-this?, how-do-I-do-that?

I didn’t know it at the time, but I was actually attracting more problems to solve.

I have to say, I was a pretty good Martian. I kept surviving Mars and getting back to Earth as I put that online course together. I got really good at solving all those problems, figuring out all those hows.

But NONE of it was downstream. None of it was flow. And honestly, it was void of joy.

Perhaps you have your version of the Martian where you’ve taken the manual, not magical approach to something you want. You put your head down, nose to the grindstone, and expend tons of time and energy in the struggle to figure out the how.

Determined. Persevering. Trying. Efforting. Forcing. You can say, Look at me over here trying so hard, working so hard.

Our culture applauds this behavior.

Now, if you get IN alignment by figuring out the how, go for it. But most of us don’t. For most of us, digging into the how and efforting our way to figure it out takes us OUT of alignment.

I’m very happy to say I’m not a Martian anymore.

Once I rediscovered Law of Attraction, I couldn’t be a Martian. I now know the high price that comes with forced action. And it’s a price I’m not willing to pay.

Release the friction and energy drain of Option 2.

When you double down and effort and struggle upstream, there’s likely to be frustration, overwhelm, doubt. Which puts you squarely in the middle of the emotional scale. And I know that’s not really where you want to be.

Option 3 is way less manual and way more magical. It’s what I call flow with intuition and inspired action. I want X, but don’t know how to get it. And that’s OK!

Options 3 is the way of your intuition. Of insight and inspiration. This is where you stay out of the how and let the Universe conspire with you.

And the how unfolds. The how is revealed.

You move toward what you want in leaps and bounds of inspired action, not the incremental slog of forced action and efforting.

With this option, you keep your attention on your desire, on managing your mind, on finding the feeling-place of what you want and allowing it to unfold. And while you’re curious about how, you don’t put any emphasis there.

“Create in your mind a vision of what you want and never take your eyes from it, and the entire Universe will cooperate with it.” —Abraham

Getting specific too quickly, especially if you don’t immediately know how, is sure to cut off the flow and turn you upstream. With option 3, you let your desire breathe, which is a beautiful thing! Rather than narrowly focusing on the how, you stay in the what and why of what you want.

When you stay with what and why—rather than going immediately to the how—you’re open to a spark of insight. You’re open to your intuition speaking, Hey, what about this…

But if you stay open, there WILL be a spark of insight. And then another. You’ll take inspired action.

By letting your desire breathe, the flame of intuition gets bigger and brighter. And it will show you the way.

You’ll connect the dots of how to get what you want. And the Universe will be right alongside helping you do just that!

“The entire Universe is conspiring to give you everything that you want.” —Abraham

Embrace Option 3 and let the Universe delight you! Want what you want! Revel in it! Claim it! Own it!

Stay in the what and why—what you want and why you want it. That’s where you’ll find the Universe working its magic.