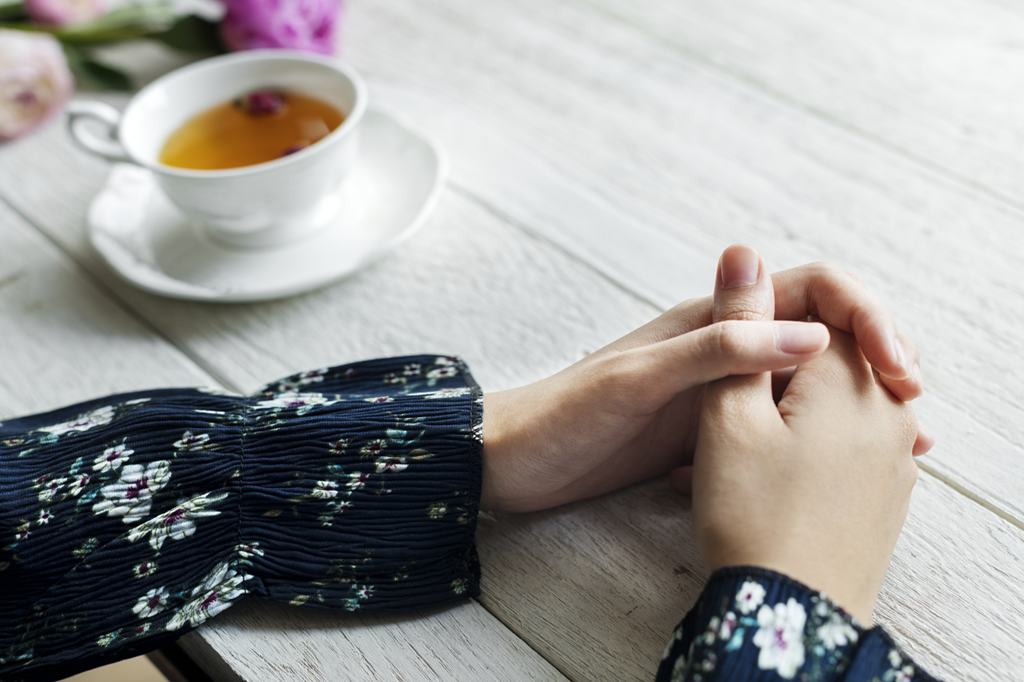 The contrast of life causes you to ask. I want this. I don’t want that.

You’re asking all the time. And that’s a good thing. It’s inevitable and happening without effort on your part. Your life experience simply causes you to ask.

It’s a beautiful, beautiful thing. In fact, it’s part of the human experience I think is so precious.

But many of you are asking, asking, asking—and it’s preventing what you want from manifesting. Because there’s a potential downside to all this asking—a blind spot, a hidden pitfall.

And here it is: The asking is not what causes what you want to manifest.

Asking is a critical step, for sure, but it’s only half the equation. What’s necessary for manifestation—for what you want to actually show up—is Allowing.

So let’s look at what typically happens.

You really really want X. And so you ask. You let the Universe know. I want X.

You ask and at the same time are deeply aware of the absence of what you want.

You act as if the Universe didn’t hear you the first time or didn’t understand what you want, so you keep asking. You’re like the little kid in the grocery store repeating over and over: I want. I want.

You stay in that place of asking, of want, and you never move into the step needed for manifestation, which is the step of Allowing.

To manifest what you want consists of just three steps.

Let’s quickly revisit the three steps of the creative process for anything you want to be, do, or have.

So steps 1 and 3 are your work: Ask and Allow. Here’s my question: Are you asking, but not allowing? Does that sound familiar?

I know I was asking, but not allowing. And in a bit I’ll tell you what happened to me.

First though, what is meant by allowing?

Allowing is being in receiving mode for what you want.

Allowing…well, I don’t think it’s hard. But I do think it’s a new behavior, a new mindset, a new feeling place for most of us.

Which means you can and will get better at Allowing as you practice. You’ll smooth out the rough edges and find a flow state around this critical step to every single manifestation you want.

“If people are not receiving what they are asking for, it can only be that the persons holding the desire are out of alignment with their own requests. There is not shortage. There is no lack. There is no competition for resources. There is only the allowing or the disallowing of that which one is asking for.” —Abraham from Ask And It Is Given Cards

Did you catch that?

Let me tell you about getting stuck in the Asking.

This happened in the first months of my obsession with Law of Attraction.

Well, after two or three months of this, I started to notice friction, which came as a surprise.

And at first I wasn’t sure what was going on. All that asking had worked at first. I was vibrating at the high end of the emotional scale, and It felt great!

But then there was friction and resistance. Hmmm…

Well, I dug around a bit to figure out what was going on. And this is what I came to realize: It was the friction of asking disconnected from expectation and belief.

“Your habit of resistant thought is the only thing that ever keeps you from allowing the thing you desire.” —Abraham

See if this analogy works.

Asking disconnected from expectation and belief. Let me upack that.

Every day you put items in the Shopping Cart on Amazon. You know exactly what you want. You’ve made your desire known.

Then you delete the Cart contents before you log out.

So you go back to asking. You put what you want in the Cart again. You ask. But then, you delete your Shopping Cart contents again.

If you were to do this, for real, on Amazon, you would not believe or expect what you want to show up outside your door. Your Asking would be disconnected from expectation and belief.

So what would Allowing look like in my Amazon analogy? You ask. You put the items you want in the Cart.

Better yet, you put them on your Amazon Wish List and you share the list with your friends and family. And since you have a birthday coming up, you fully expect to receive what you put on your list.

You expect. You believe. You’re ready to receive.

There’s no friction. You don’t just keep asking, asking, asking. You’ve closed the gap between Asking and Allowing. You’ve completed both steps in the creative process that are necessary to manifest what you want.

I was asking in my Creative Workshop—and that was certainly enjoyable. But I wasn’t doing what needs to come next. I wasn’t fully in receiving mode. I wasn’t allowing.

“The Science of Deliberate Creation is a delicately balanced Law; it has two parts: On the one hand, there is the thought of what you want. On the other hand, there is the expectation or belief—or the allowing into your experience—of what you are creating through your thought.” —Abraham from The Law of Attraction: The Basics of the Teachings of Abraham

Receiving mode is lining up with what you want.

For me the easiest way to think about and understand Allowing is this: Allowing is lining up with what you want. And here’s how to line up:

The bottom line is: You want to be in the thinking, feeling, acting place of what you want as if it’s already here. That is allowing.

Here are 5 tips to help you get better at Allowing.

“Unless you are in the receiving mode, your questions, even though they have been answered, will seem unanswered to you; your prayers will not seem to be answered, and your desires will not be fulfilled— not because your wishes have not been heard, but because your vibrations are not a match, so you are not letting them in.” —Abraham from Ask and It Is Given: Learning to Manifest Your Desires

If you want to take this further, work with me one-on-one.

Schedule a coaching session and learn how to get in receiving mode.