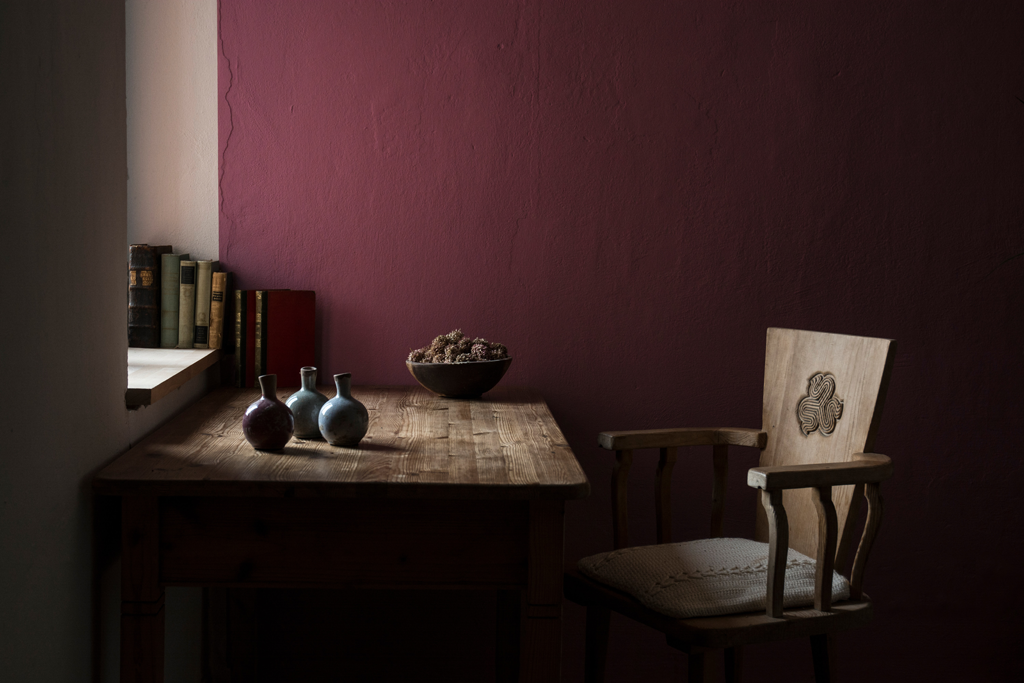 So who is Abraham?

Channeling is a form of communication between humans and non-physical entities. A channeler is similar to a language translator or interpreter. They sense the non-verbal communication from another being and then translate it into human words.

According to Esther and Jerry Hicks—Jerry is Esther’s husband who has since transitioned to the non-physical, “Abraham” consists of a group of entities which are “interpreted” by Esther Hicks.

Whether we call what Esther is doing channeling or we leave channeling out of it altogether, I don’t think it matters in the least. In fact, focusing on the mechanics of what is happening is really missing the bigger point.

And the bigger point is the wisdom coming forth.

Louise Hay called Abraham “some of the best teachers on the planet today.” To Dr. Wayne Dyer they are “the great Masters of the Universe!”

That’s some pretty hefty praise from Louise and Wayne, who certainly are also our great teachers.

I want to tell you about my first encounter with Abraham.

Very early in my newfound obsession with all things LoA, a book was recommended to me called The Law of Attraction: The Basics of the Teachings of Abraham.

I was encouraged to get the Audible version

so I could actually hear Abraham rather than only read the words. Well, I took the advice and I got the Audible version of the book.

Let me set the stage: I am packing a suitcase for an upcoming trip Hans and I were taking.

This was not a pleasure trip, but rather one on family-related business.

And I can only describe my emotional state as one of dread. I was dreading pretty much everything about the trip and the days ahead. I was anticipating only tension and stress.

It was very very early days in my rediscovery of Law of Attraction, and I just didn’t have the mindset or skillset I have now. So I was definitely interpreting the upcoming trip as the cause of my dread rather than seeing all the circumstances ahead as neutral, and recognizing my thoughts were causing the anxiety and dread and stress.

So there I am packing my suitcase, feeling a lot of negative emotion, and I start listening to Abraham.

I still get a calming chill when I think about that moment.

Because it was as if a lifeline had been lovingly tossed my way. The more I listened, the more I felt this inner peace and calm. I experienced immense relief.

I felt as if I were seeing everything—including the upcoming trip—through a different lens.

Abraham was absolutely a lifeline during that trip. I have no doubt what I experienced was way better than it would have been otherwise. And now, no, discovering Abraham didn’t make the trip all rainbows and unicorns, but something inside me started to shift.

With Abraham’s wisdom in my ear, I began to realize the pain my thoughts were causing me.

And how by choosing to think a different thought I could feel better. It sounds so simple now, but at the time it was mind blowing and life changing.

I returned from that trip and read The Law of Attraction: The Basics of the Teachings of Abraham

. And then I re-read it. Then one by one, I read all the Abraham books.

Then I started devouring hours and hours of Abraham content on YouTube. Some days listening to Abraham is how I get in alignment. Other days I’m curious about applying the Law of Attraction to a specific area of my life, such approval seeking or wellness, and I turn to YouTube to see what Abraham has said on the topic.

At this point I’ve listened to well over a thousand hours of Abraham.

“We say check out Abraham for yourself. It’s the only way to go and the only way to know. If watching or listening or reading the words of Abraham feels good to you, then you’re in the right place. If they sound “off” to you, or maybe even a little bit annoying—adventure on!” — Abraham-Hicks website:

I couldn’t agree more! As with anything in life, take what you can use and leave the rest.

Now, I’ve heard a number of people say they went through a phase where they were waiting for Esther to “mess up”.

They didn’t fully believe in channeling and they were waiting for Esther to misspeak and revert to her perspective rather than giving voice to the perspective of Abraham.

In fact, some have said they listened to hundreds of hours of Abraham, with one ear to the wisdom and the other ear waiting for the curtain to be pulled back and for Abraham to be revealed as a hoax. Kind of like when Toto pulls back the curtain on The Wizard of Oz to reveal there really is no wizard.

While I understand this, I never really went though that skeptical phase. I didn’t really care what Abraham was or who Esther is.

I just knew—and continue to know to this day—I hear so much truth in the words of Abraham.

If that wisdom were coming from a guy named Fred sitting on a park bench, I would still find it profound and worth listening to.

In case you are curious, Abraham has described themselves as “a group consciousness from the non-physical dimension.” But again, I say what Abraham is isn’t what’s important. The content of the message is what matters to me, not the messenger.

This doesn’t happen often, but occasionally I’ll have someone approach me who is skeptical and wants to debate who or what Abraham is or the validity of channeling or the veracity of how Esther says she is getting the download from collective consciousness.

I want to be clear: I have zero interest in any conversation or debate on that subject. Zero. Believe whatever you want to believe. Believe in Abraham, don’t believe in Abraham. Love the idea of channeling or think it’s an impossibility. It’s all good as far as I’m concerned.

The bottom line for me is this: Abraham has changed my life for the better.

Abraham has taught me so much and brought so much joy into my life. This is not to convince you or convert you. That would be very low vibe.

“Abraham doesn’t seem interested in forecasting our future, as a fortune-teller might, although I believe that they always know what our future holds, but instead they’re teachers who guide us from wherever we are to wherever we want to be. They’ve explained to us that it’s not their work to decide what we should want, but it is their work to assist us in achieving whatever we desire.” —Esther and Jerry Hicks

If you haven’t already and your curiosity is piqued, I encourage you to get a copy of The Law of Attraction: The Basics of the Teachings of Abraham

. If you feel a nudge in that direction, consider the Audible version

so you can actually listen to Abraham.