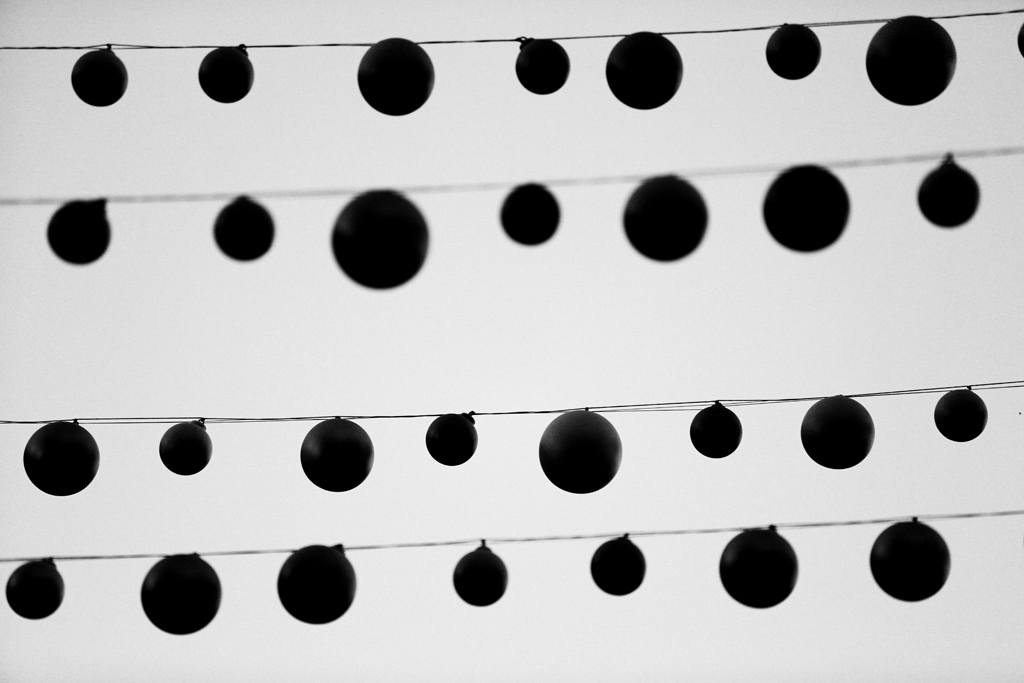 Ever noticed how easy it is to be misled by how others see you?

It’s so easy to be flattered, persuaded and led astray by the perception others have of us.

For instance, a client has come to the realization her career is cutting her off from joy. While she’s extremely competent at fulfilling the responsibilities of her job, she no longer has any passion for the work itself.

After a great deal of internal struggle around How can I leave a career at which I excel?, she’s crafting an exit plan to leave behind not only the company, but the profession as a whole.

Then comes the day her boss praises her accomplishments, communicates her value to the organization, and offers her more money.

Her initial reaction: Perhaps I should stay put.

But here’s the thing: Her accomplishments were never in question, nor was her value to the organization. She had long since realized money alone wasn’t the key to her happiness.

So why was it so easy to lose sight—at least momentarily—of her conviction that this was neither the career nor the company for her?

Led astray by how others see us

It was easy because she saw herself through the eyes of her boss rather than through her own.

She was led astray by her boss’ perception of her.

She got caught up in the truth of his statements by confusing facts (competent, valuable) with self-honesty (my current work is not my life purpose).

Listen to, take in, and let go of

Listen to, take in, and let go of the perceptions others have about you. Hold on to the truths you know and discover about yourself.

Are you allowing yourself to be led astray by how someone else sees you?