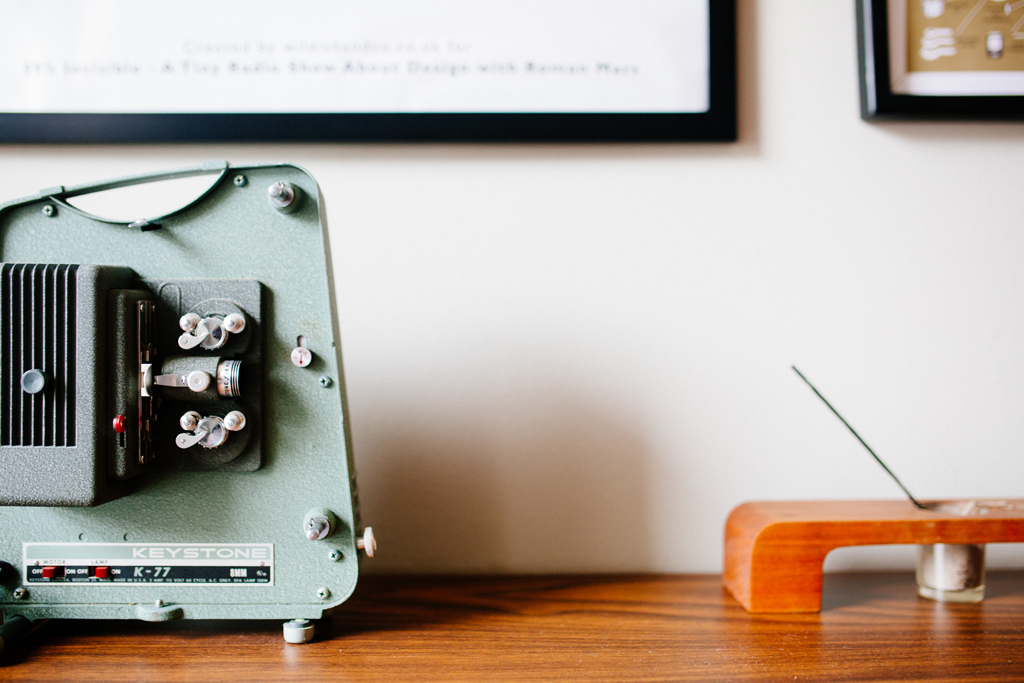 A familiar theme I observe among clients is an inability to effortlessly learn from mistakes, let go, and move on.

By letting go and moving on, I mean not obsessing about the mistake and about how things could have and should have been done differently.

In other words, a lot more time is spent beating oneself up for the mistake rather than learning from it.

A client, let’s call her Allison, recently delivered a two-hour web conference presentation to an important client. The presentation itself was rock solid and she felt pleased with her performance and how the client responded to the content she delivered.

The meeting wrapped up late on a Friday afternoon and in her haste to get out of the office, Allison inadvertently emailed the presentation slides to the client that included her speaking points, which were not intended for the client and were meant for her eyes only.

While the mistake ultimately had no negative impact on the account, Allison deeply regretted the misstep. She felt it undermined her credibility once the client realized that all her “off the cuff” commentary was actually the result of careful scripting.

After realizing her mistake

Allison expended significant energy caught up in a cycle of regret where she played the event over and over in her mind and thought about how easily it could have gone differently. She mentally kicked herself knowing she prepared a version of the slide presentation to send to the client, but in haste had simply emailed the wrong file.

If Allison were able to practice Learn, Let Go, Move On, she would have realized her mistake (sent the wrong presentation) and asked herself if there were anything to learn from it (haste—especially late in the day—leads to missteps).

The learning, then, is to slow down to increase the likelihood of optimal performance. In this case, slowing down might mean Allison would forego sending the presentation Friday afternoon at 6:00 p.m. and opt instead to wait until Monday morning when she would be more clear-headed and likely to perform at an optimal level.

But the point here is none of what has already taken place can be changed, and so the healthy approach is to ask whether there is a lesson to be learned and then let go (forgive yourself for the mistake) and consciously move on (make a commitment to not dwell on the mistake further).

Once Allison explored Learn, Let Go, and Move On, she could see many examples where past work performance was compromised by a hurried mentality. This helped her see broader opportunities for applying this new learning to her overall worklife—not simply to this one event.

My challenge next time you make a mistake: Learn, Let Go, and Move On. You’ll not only be less self-critical, but will be better able to learn the lesson the mistake has revealed, which reduces the likelihood of making it again in the future.